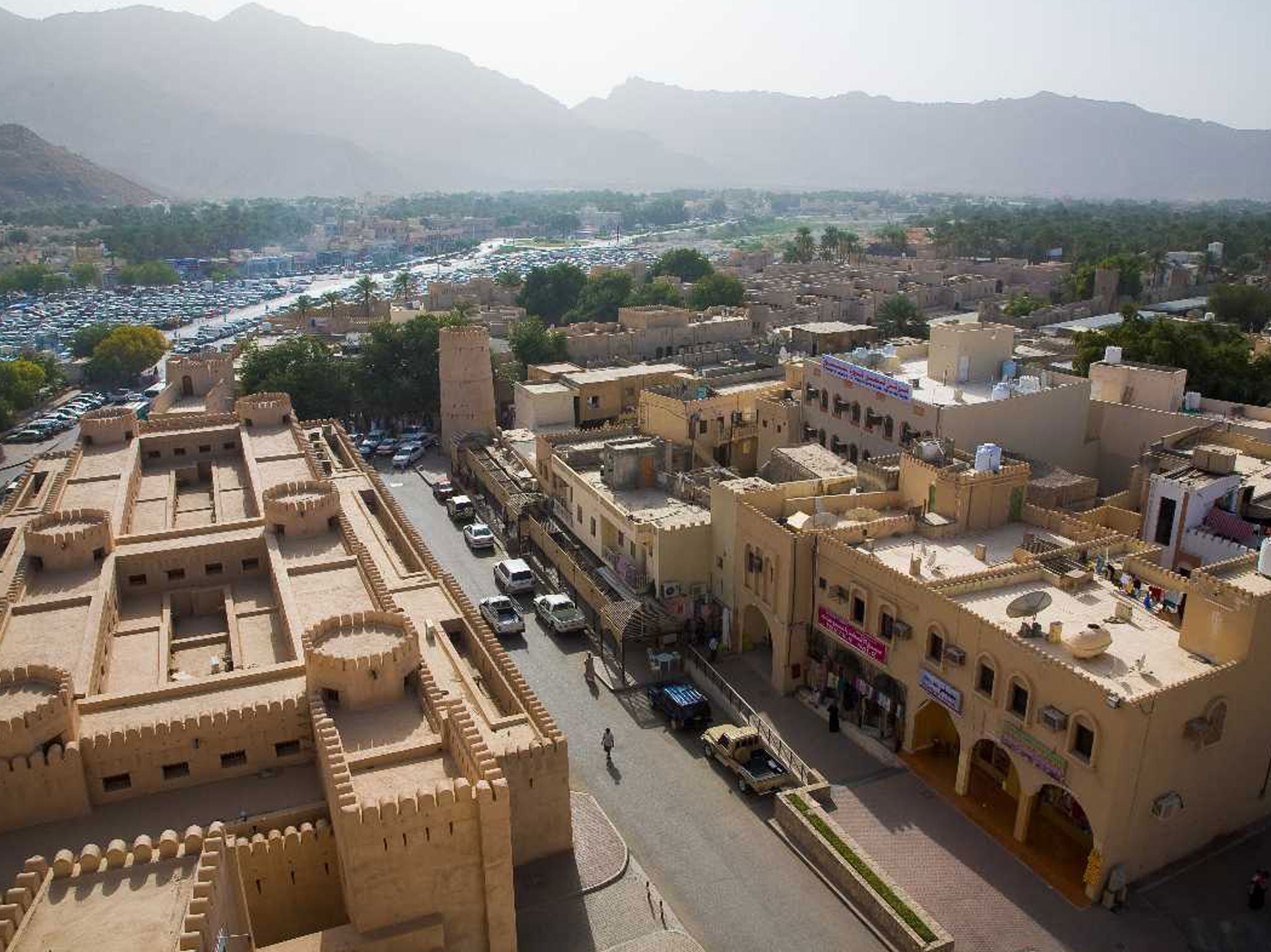 SALALAH
The excursion begins in the morning with a visit to the old fishing village of 'Taqah', famous for the manufacture of 'Dried Sardines' & its traditional & old ‘Dhofari Houses'. Visit the century old 'Taqah Castle', the former official residence of the 'Wali' (Governor) of the region & obtain a glimpse into the rich history of the region. Continue onto the ancient ruins of the once famous city of Sumharam (Khor Rori). The city was the easternmost outpost of the Hadramawt Kingdom on the ancient incense route between the Mediterranean Sea, Persian Gulf and India. Khor Rori was an important port on the coast of Dhofar, and one of the major trading cities with frankincense, believed to have been the hub & harbour for the shipping of Frankincense (UNESCO World Heritage site).